The Crown Prince, accompanied by Minister of Trade and Industry Monica Mæland, is heading a large delegation of representatives of Norwegian trade and industry, oil and energy, climate and the environment, and research and education sectors. While Norway’s largest export product to Brazil has traditionally been klippfisk (dried, salted cod), today some 150 Norwegian companies are established in Brazil, especially in the petroleum, supply and shipping industries.

Crown Prince Haakon arrived in the capital city of Brasilia shortly after 11 in the morning local time, and was formally welcomed at the airport prior to his first meeting with the Vice President of the Federative Republic of Brazil, His Excellency Mr Michel Temer.

Vice President Temer and the Crown Prince met to discuss the expanding cooperation between Norway and Brazil in several areas – including protection of the Amazon region, to which Norway makes a financial contribution. In a statement to the media following the meeting, Crown Prince Haakon praised Brazil for its progress on slowing deforestation:

“We also talked about our close bilateral cooperation on combating deforestation. Norway has provided 1 billion US dollars to support Brazil’s impressive progress in reducing deforestation. Brazil is truly a world leader in this area.”

Following the meeting and lunch with the Vice President, the Crown Prince continued his programme by opening a roundtable conference on commerce and industry. Many Norwegian companies are established and invest heavily in Brazil, and representatives of Norwegian and Brazilian authorities and the business sector met to discuss framework conditions and cooperation.

Crown Prince Haakon took part in the opening of the conference together with Norwegian Minister of Trade and Industry Monica Mæland and Brazilian Minister of Development, Industry and Foreign Trade Armando Monteiro.

For his final meeting in Brasilia, the Crown Prince met with a group of Brazilian students who had recently studied in Norway. The students had participated in Science Without Borders – one of the world’s largest student exchange programmes. Over the past three years, a total of 360 Brazilian students have spent a year at a Norwegian university or university college.

Programmes such as these are a key component of international cooperation on research and higher education. The students’ experiences will play an important part in efforts to recruit new students to the programme.

On Monday evening, Crown Prince Haakon and his delegation travelled to Rio de Janeiro, where his visit will continue on Tuesday. The Crown Prince summed up his hopes for his visit to Rio during a morning press conference:

“I am greatly looking forward to the diverse and interesting programme over the next few days, which takes in the broad scope of the relationship between our countries. Tomorrow in Rio, the focus will be on the many business opportunities that Brazil can offer Norwegian companies. On Wednesday and Thursday, in Belém, on sustainable development and the preservation of the environment.” 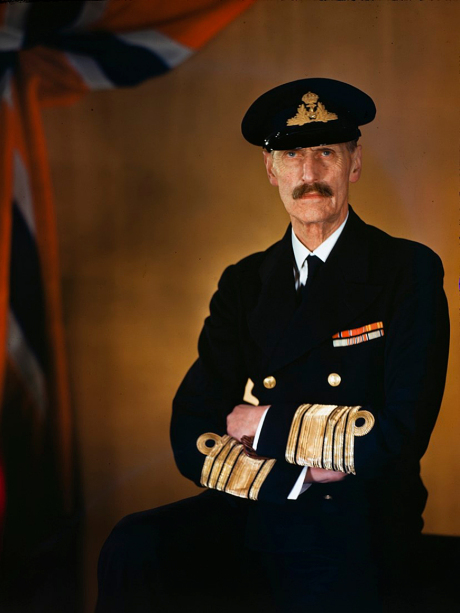 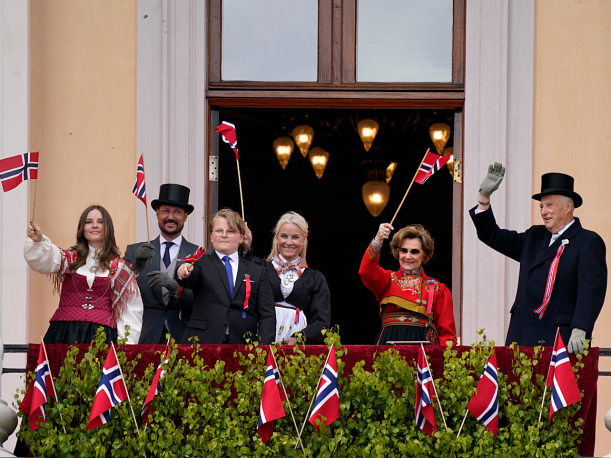